The characteristic, extensively used orchard meadow within the fortified church ensemble has hundreds of characteristic individual trees. Apple and plum trees make up the majority, with pear, cherry and walnut trees occasionally found. Since new fruit trees were probably last planted in the parish garden by Saxon villagers in the 1970s and 1980s, the tree population is overaged—only domestic plums were continuously replanted by the current tenants. Today, the enchanted character of the parish garden is marked by the monumental old trees marked by wind and weather. Dead branches and trunk caves provide habitats for numerous animal species—including nuthatches, woodpeckers, owls, bats, hornets, wild bees and many more. The apple and pear varieties are predominantly old varieties—including likely the Transylvanian Batullenapfel (Batul), which can be stored until May, the red-flamed Charlamowski, Gustav Dauerapfel and Goldparmäne.

High yielding years like 2018, when the trees filled up with fruits, or new snow and heavy winter storms accelerate the death of the old trees. Large parts of branches or whole trees break under the load because they have aged early and lost stability in the last decades as a result of lack of cultivation. In the long term, the obsolescence of the stock also threatens slowly but surely the loss of the meadow orchards as well as their animal inhabitants and the old fruit varieties native to Transylvania: without a soon to be established, continuous replanting of young, medium- and high-trunk fruit trees, a large proportion of the characteristic trees will die.

The aim of Churchfortress is, as a first step, to map the condition of the fruit tree population and the habitat "extensive orchard meadow" in the parish garden. The aim is to create a transparent basis for decision-making, on the basis of which specific cultivation measures can be carried out depending on the individual tree condition and potential. At the same time—taking into account the habitats in dead wood and involving interested villagers—cutting measures to improve vitality and stability will be started. In order to secure the long-term survival of the orchard in the Kirchenburg ensemble, resistant, fast-growing seedling rootstocks (rum.: portaltoii generativi din semintele) will be grafted with scions of interesting varieties from the parish garden and replanted at a suitable location in the garden or as street trees.

In 2019, the marking of the trees in the parish garden is to be completed and the detailed population inventory will continue. In spring, the first plant maintenance measures are to be carried out on selected trees.

In the medium term, the aim is to make the mapping of fruit variety and species diversity in the parish garden accessible to a wider public in the form of a web database in order to raise awareness of the diversity and preservation of species-rich orchards. A pomological determination of varieties by experts would be desirable in the long term in order to detect and reproduce rare local and regional varieties. 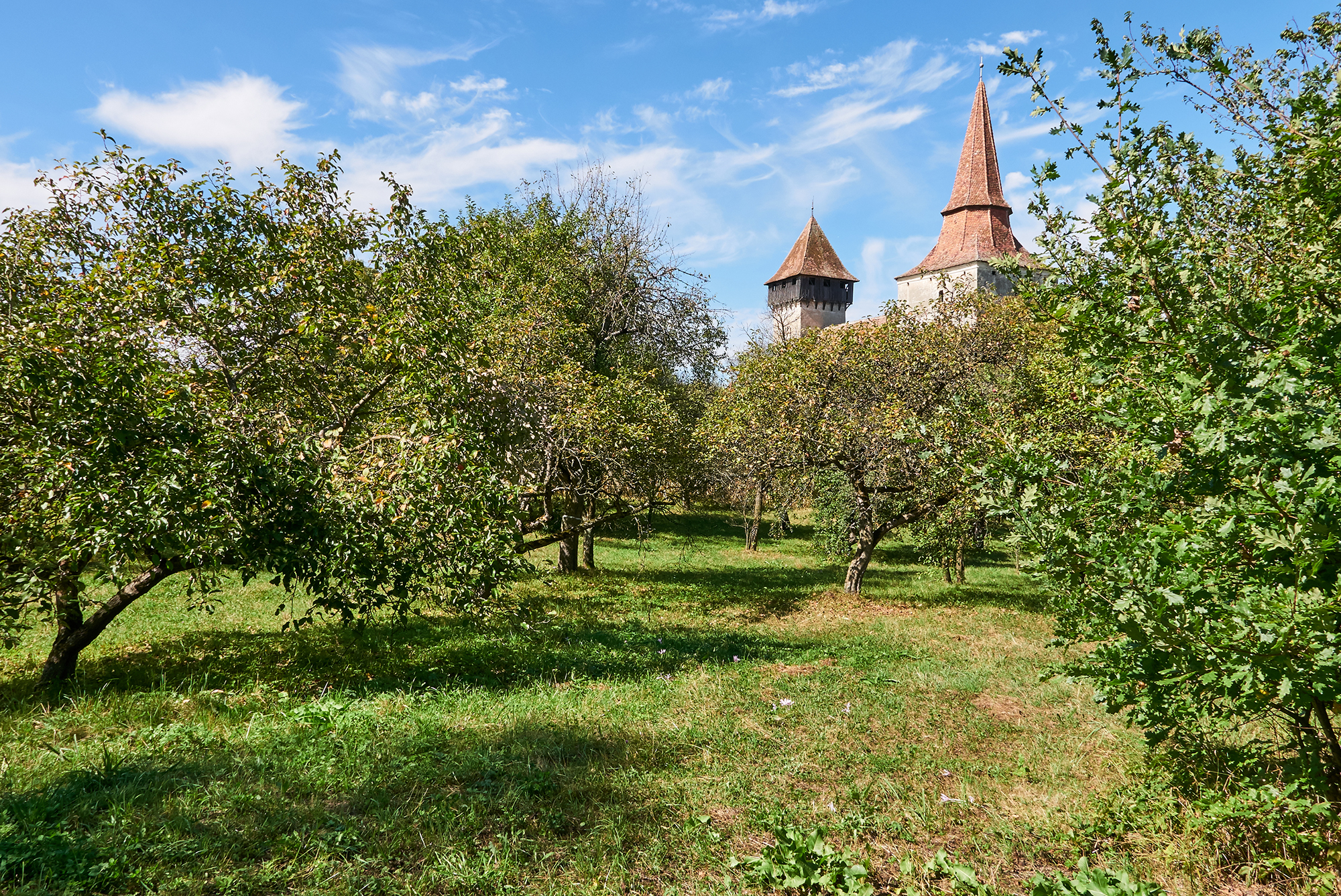 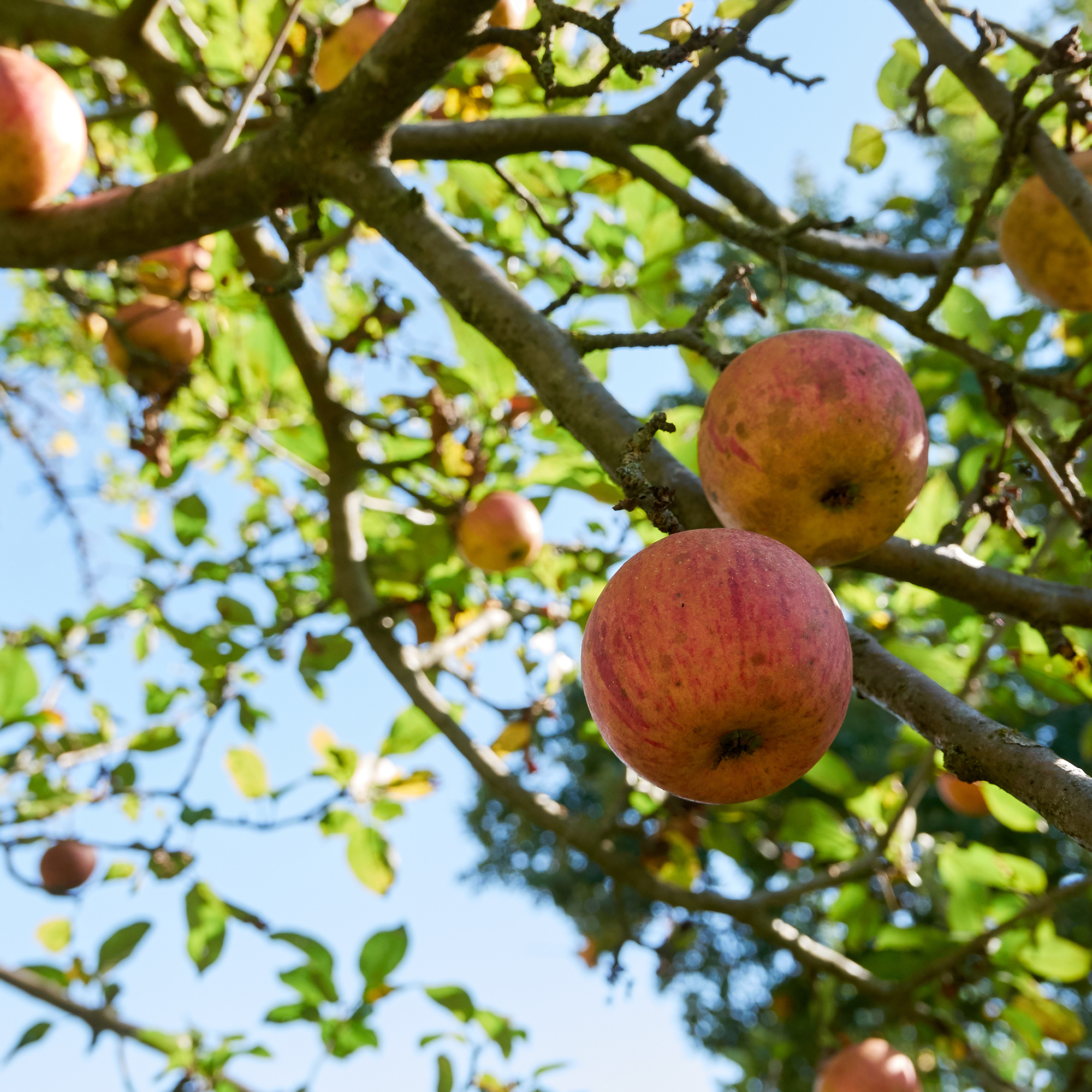 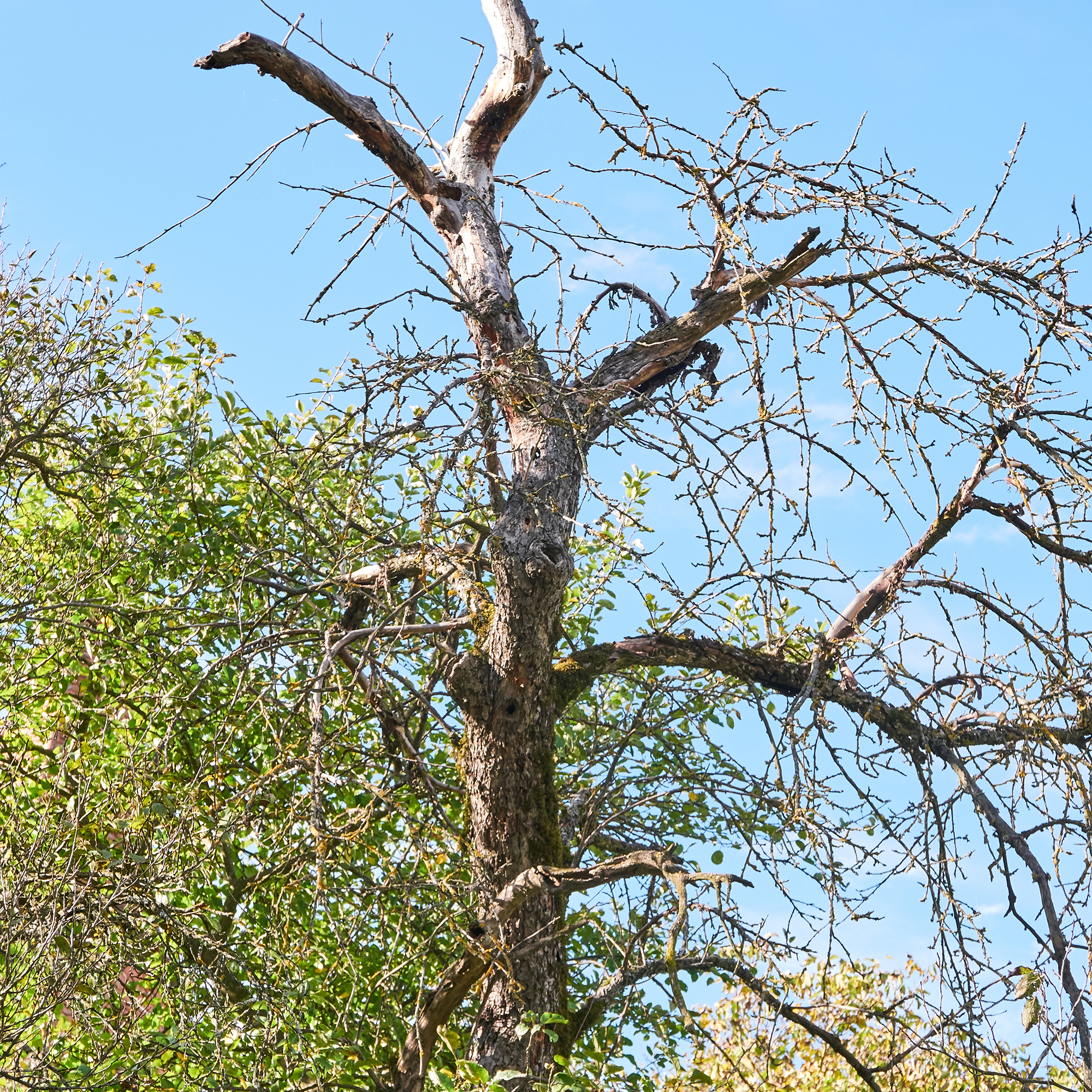 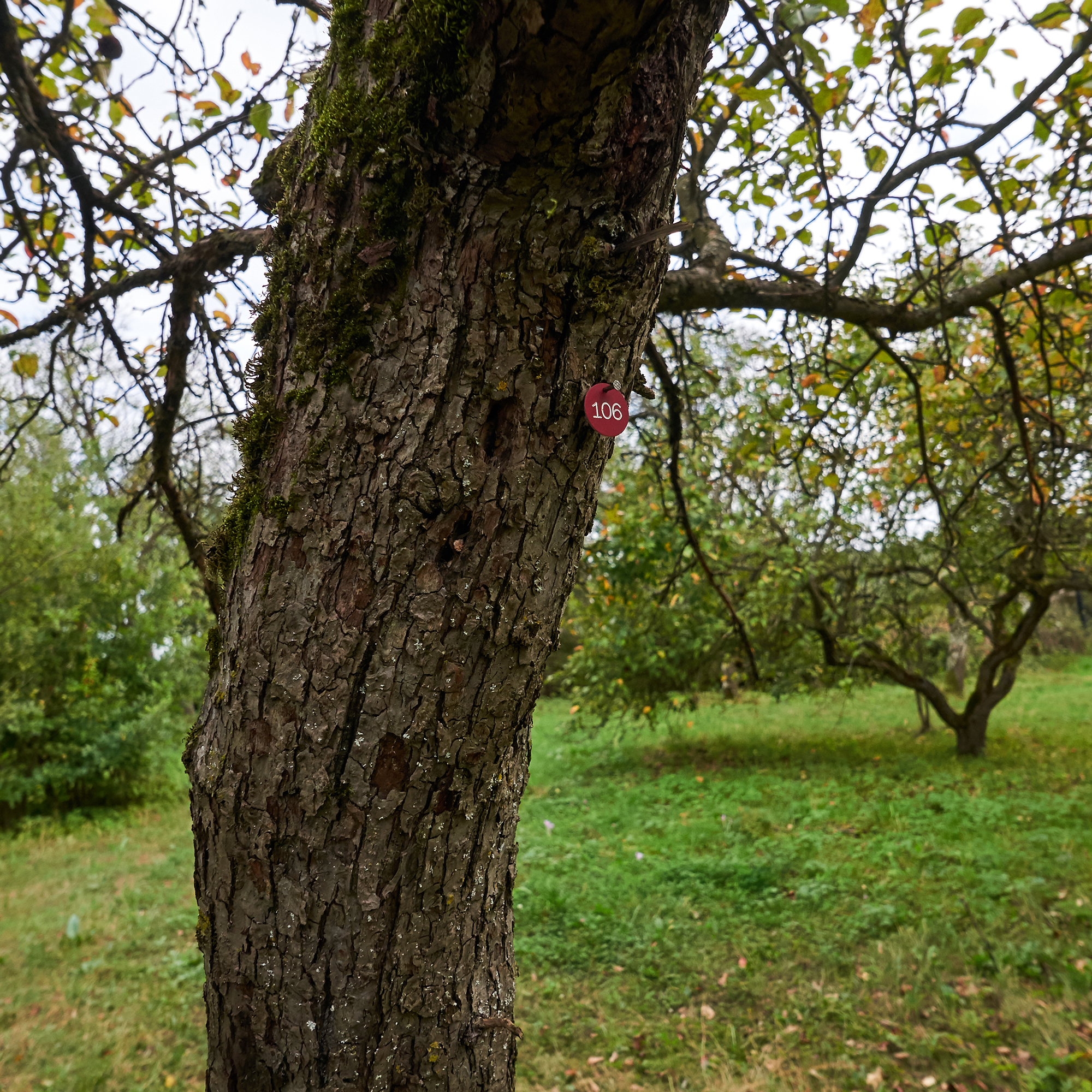 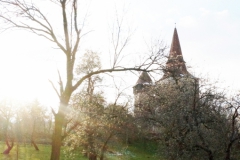 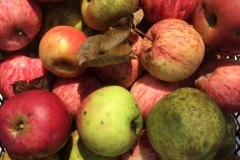 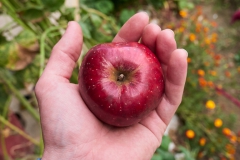 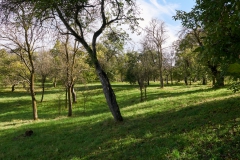 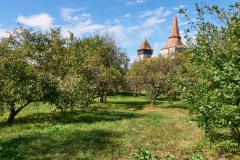 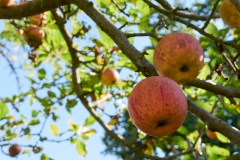 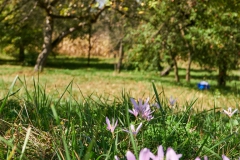 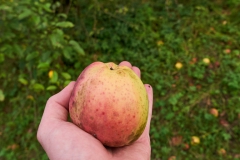 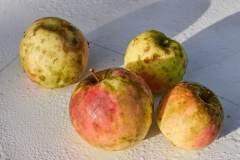 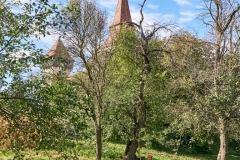 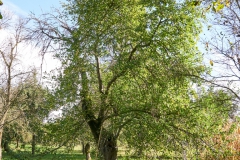 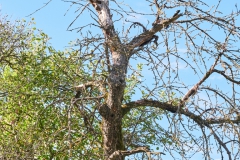 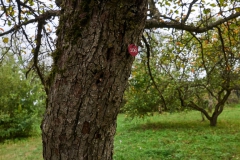 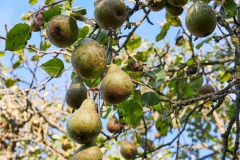 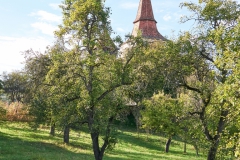 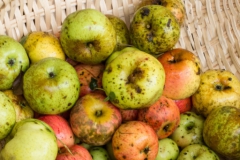 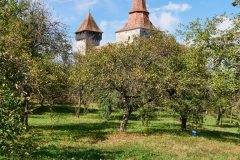