In late summer 2015, the walls of the northern tower (Speck Tower) of the fortified church had been close to collapse. Together with the HOG Hundertbücheln, who granted the financial effort, and the foundation for fortified churches the eastern wall was mended and freshly grouted with lime mortar by an physical protection emergency. For the enhancement of drainage a gutter of stone was installed at the eastern wall. Luckily and with the help of our partners we were able to avoid further damage on the historical monument already in the first year of our association. But the work has to go on: Amongst others the entrance portals on the southern side have to be repaired and the walls need to be remodelled to avoid further collapse.

In autumn 2017, the construction works at our Speckt Tower continued. Managed by our fabulous friend Sebastian Bethge from the foundation of fortified churches (Fundatia Biserici Fortificate) and in cooperation with the Saxon community of Movile (HOG), the north tower of the medieval ensemble have been restored only under consideration of the heritage protection laws. The use of materials which do not harm the masonry and which are used successfully since centuries was obligate.

Thus, we are very happy about the supply of thousands of roof tiles which have been manufactured in an historical tile work project in Hozman down the Hartibaciu-Valley. Special thanks go to Maria and Catalin from Movile for your engagement for the conservation of our fortified church! 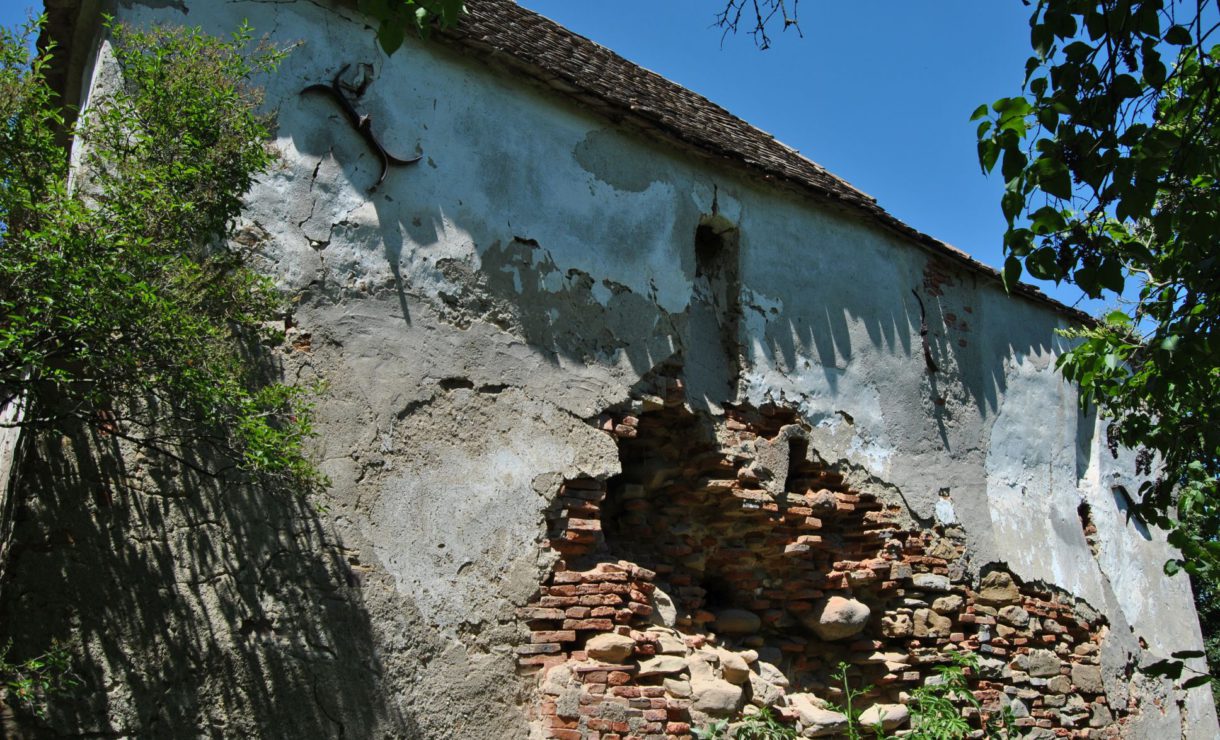 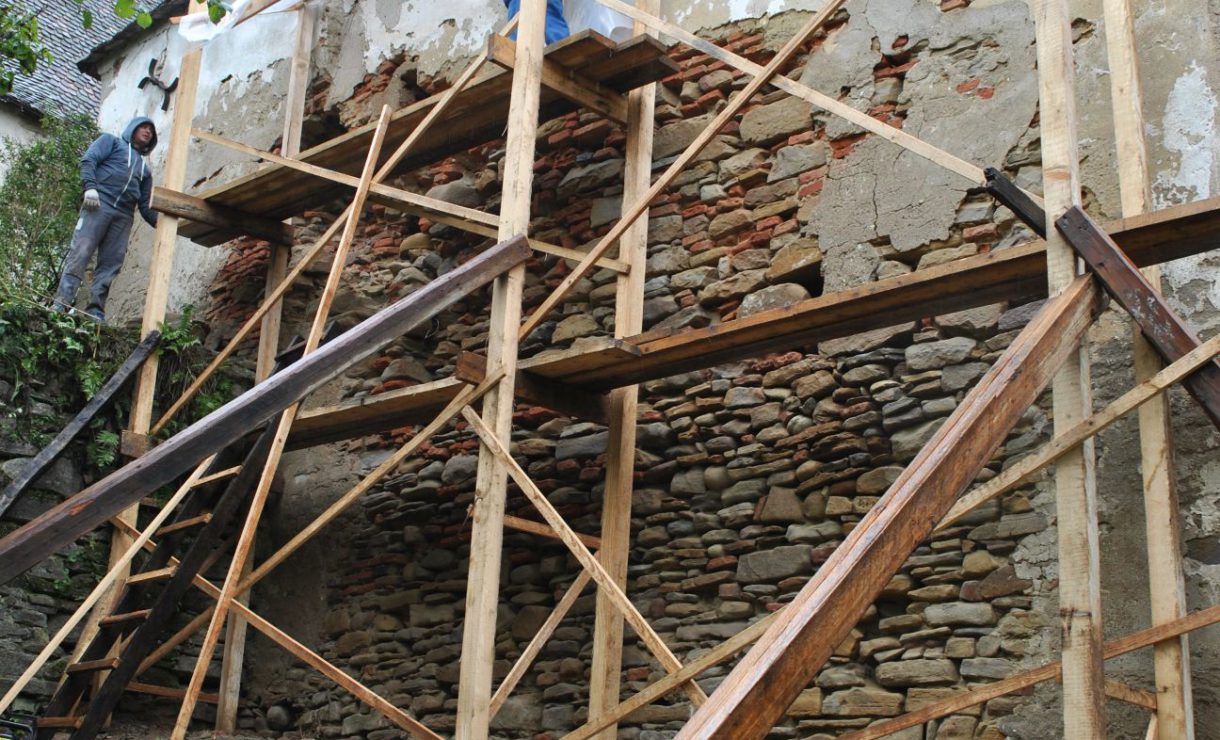 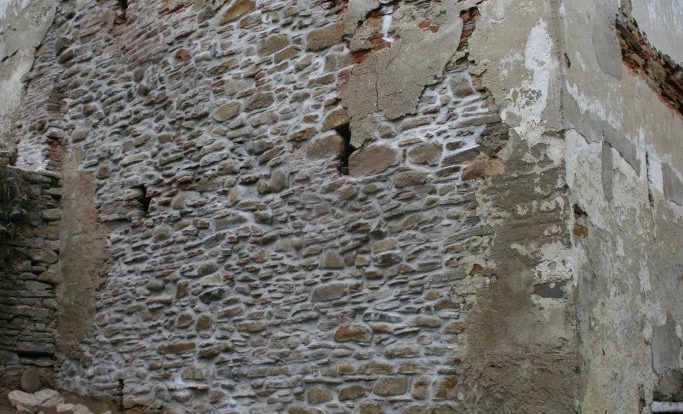 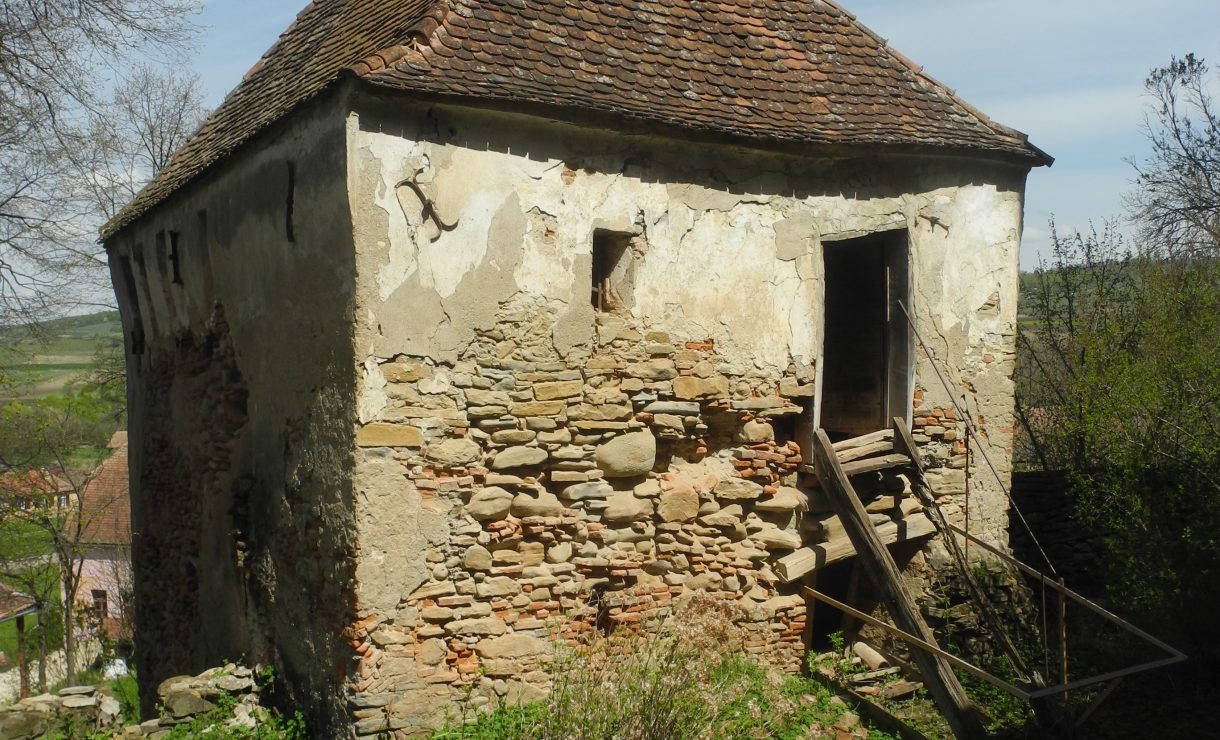 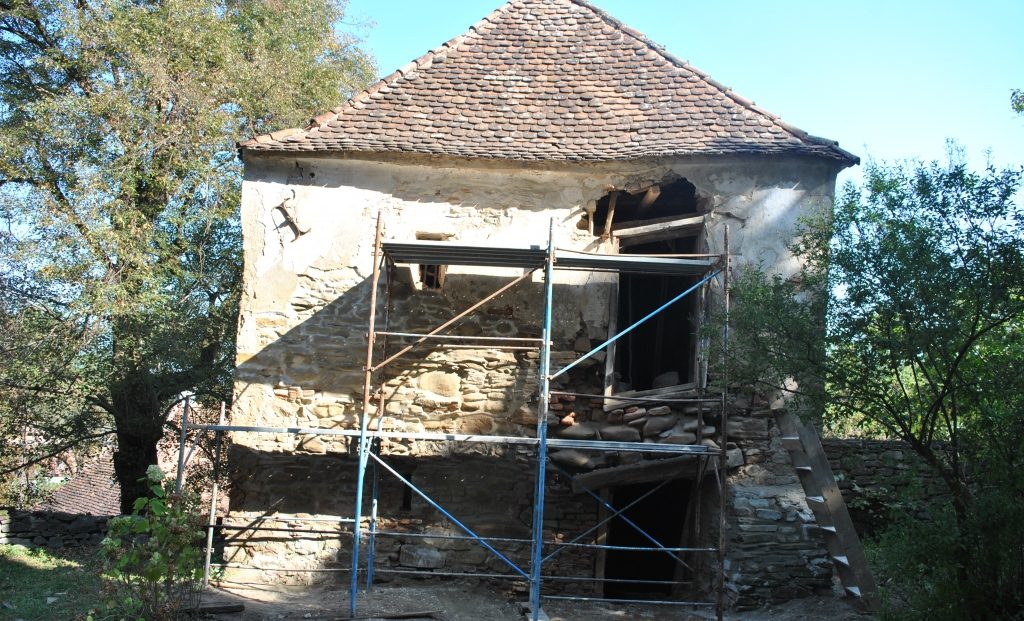 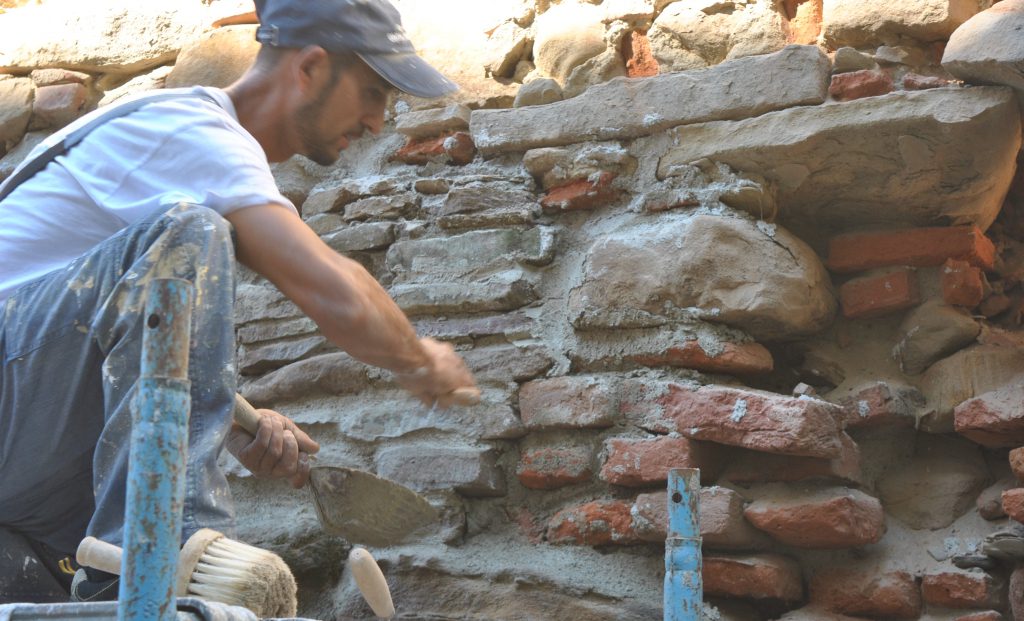 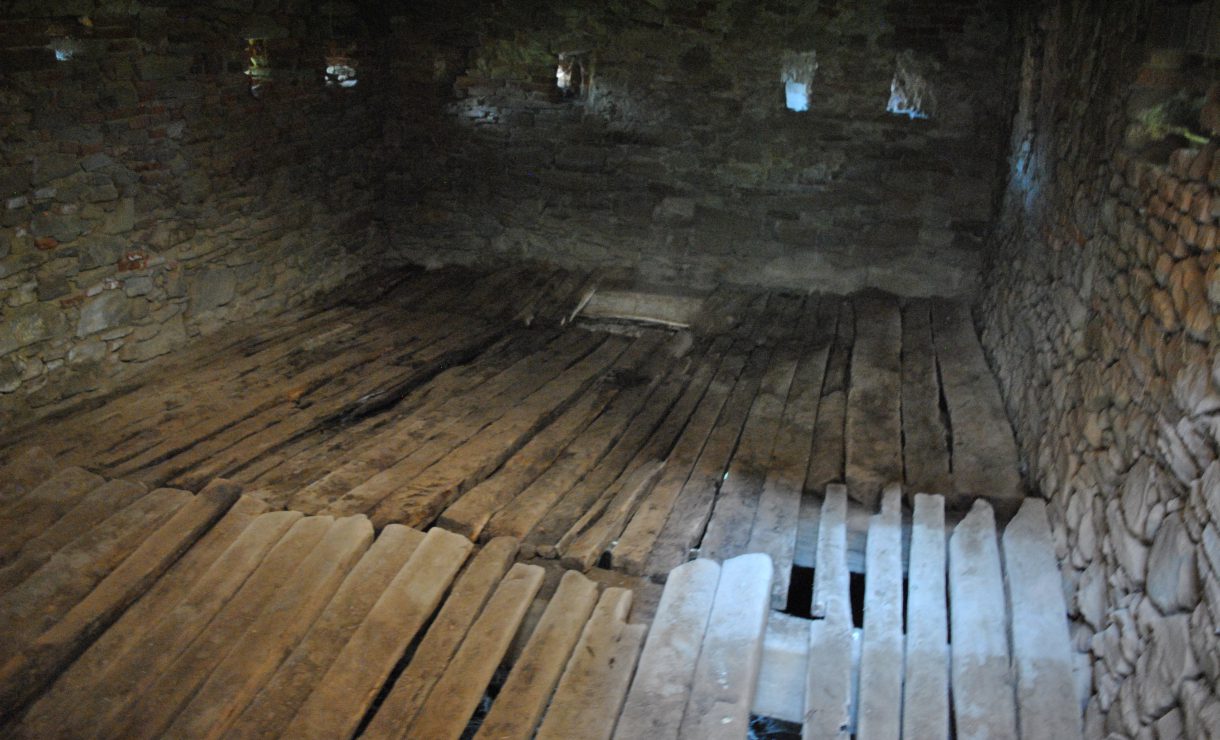 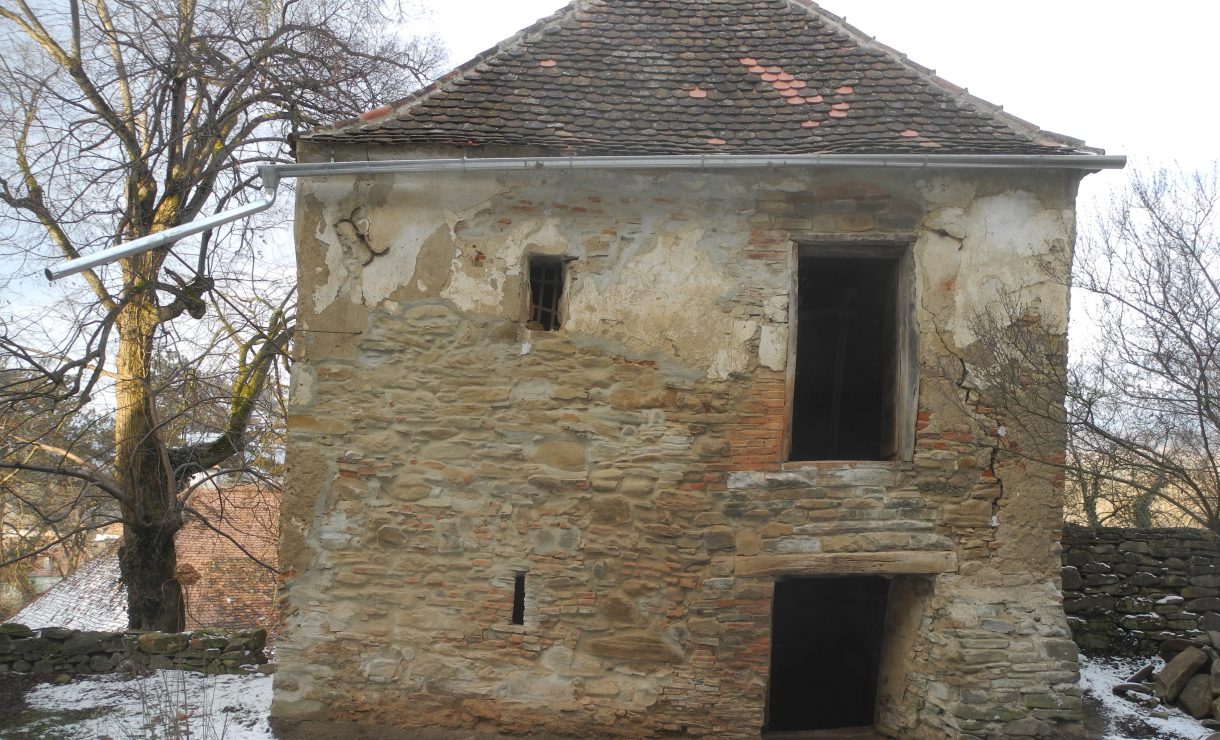