To secure and renovate the fortified churches of Hundertbücheln/Movile, Denndorf/Daia and Arbegen/Agarbiciu, the Evangelical Church A. B. in Romania together with the Foundation Kirchenburgen successfully applied for funds from the Ambassador's Fund of Cultural Preservation (AFCP). In 2017, within the framework of the project "Safeguarding Three Transylvanian Fortified Saxon Churches: Best Practices for Traditional Crafts and Community Building" (2017/18), several expert reports were compiled to prepare construction activities.

The open space survey for Hundertbücheln/Movile and Denndorf/Daia, written by Churchfortess e.V., examines the relationship between the fortified churches and the cultural landscape of Transylvania. The fortified churches are not understood as isolated, architectural individual objects, but as identity-giving, space-structuring ensembles within a specific village and landscape environment.
The novel analysis methodology and working method aims to be used as a blueprint for comparable restoration projects in Transylvania or in similar project contexts. To this end, the open space report outlines still open questions and formulates concrete planning notes on the protection, maintenance and development of the examined fortified church ensembles and their surrounding landscape. 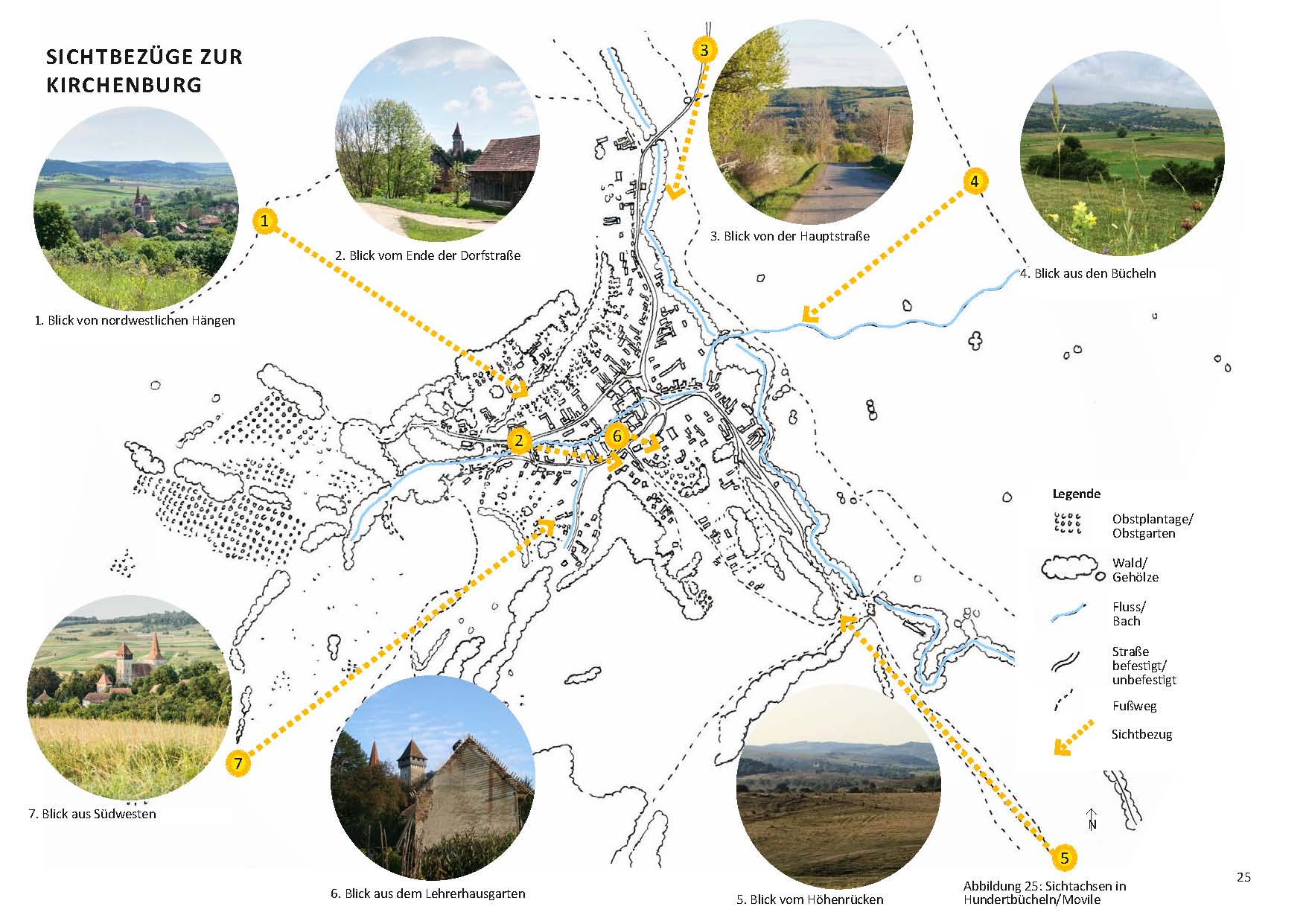 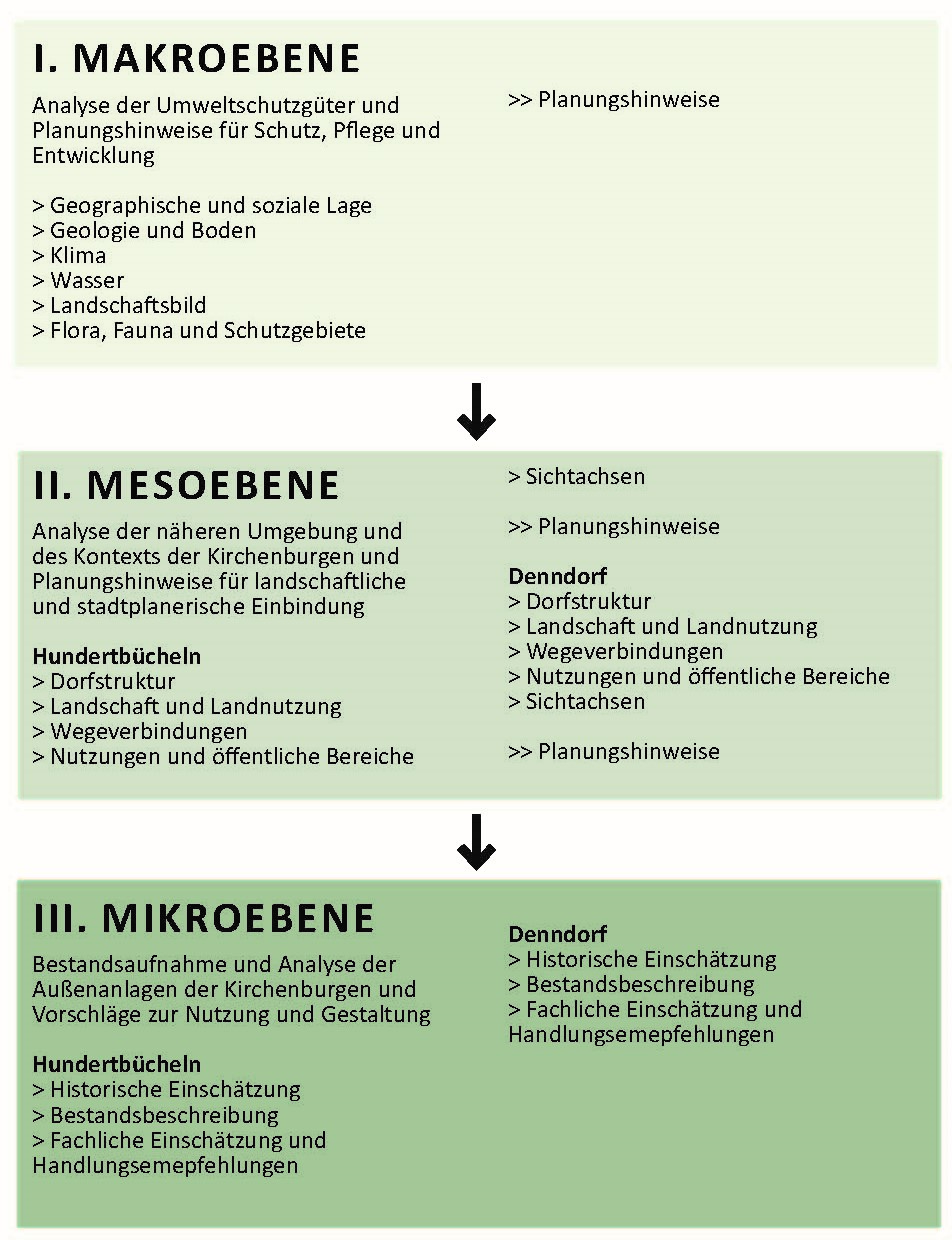 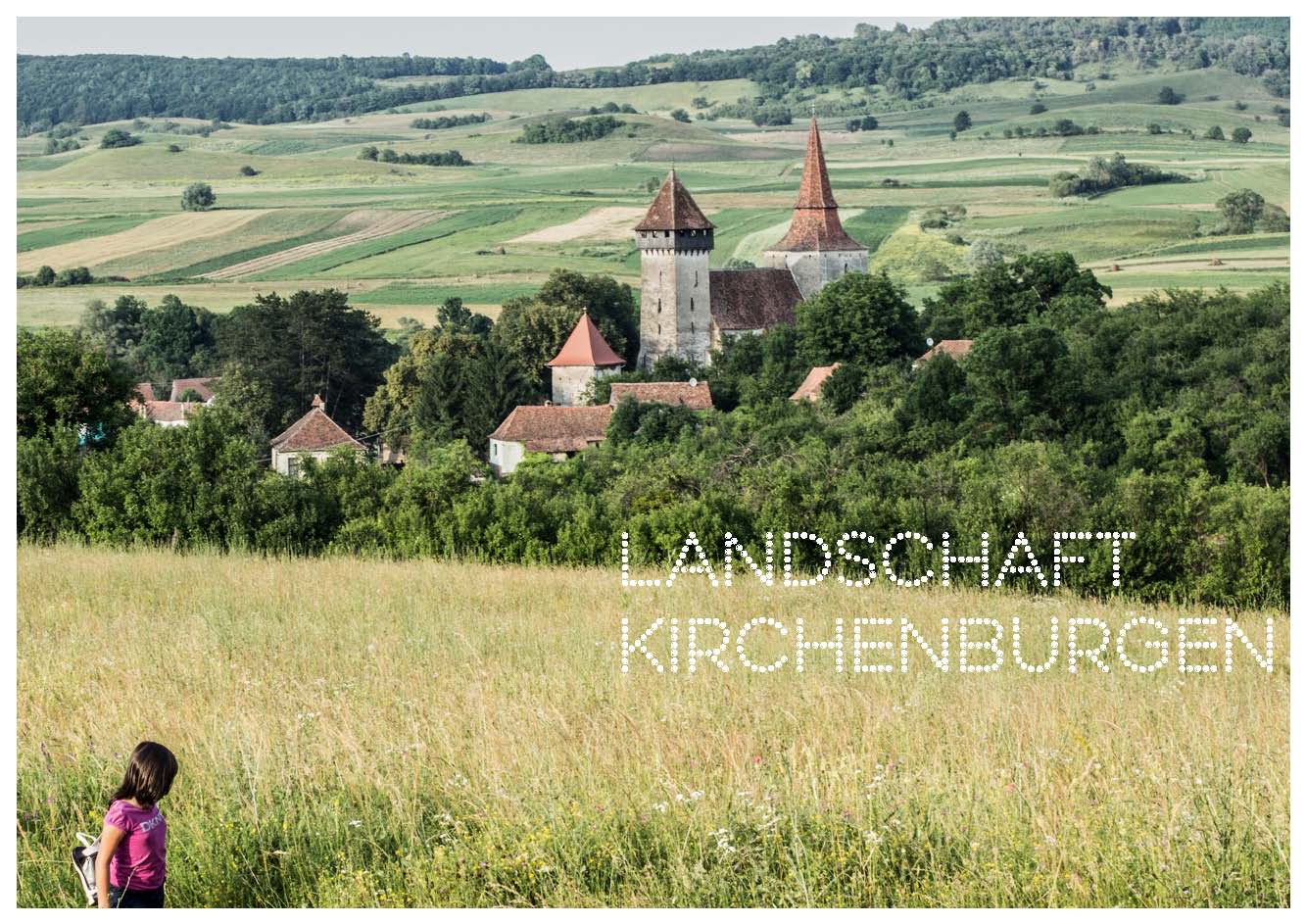